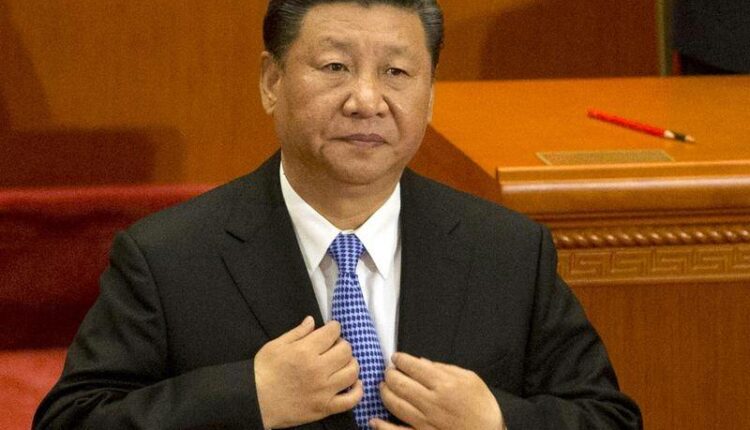 Amidst the controversy trailing the purported clause ceding Nigeria’s sovereignty to China in its loan request for the funding of railway projects, the Chinese government on Monday said it has no plan to interfere in the internal affairs or impose its will on African countries.

The government through its Foreign Ministry made it clear that in its relations with Africa including Nigeria, is has a ‘five-no’ approach, making it clear that it has not entered into any form of agreement ceding Nigeria’s sovereignty to China.

“No attachment of political strings to assistance to Africa; and no seeking of selfish political gains in investment and financing cooperation with Africa,” the ministry quoted President Xi Jinping, as saying at the FOCAC Beijing Summit in 2018.

The Foreign Ministry said: “China is committed to enhancing investment and financial cooperation with African countries based on their needs to help them improve infrastructure and extradite socio-economic development.

“By funding infrastructure and other areas that lag behind for short of money, we have helped the relevant countries break bottlenecks, enhance their capacity for independent development, realise social and economic sustainable development, and improve people’s livelihood.

“Such cooperation has delivered tangible benefits to African countries and peoples. “In the process, China always gives full consideration to debt sustainability and seeks mutually-acceptable proposals through equal and friendly consultations.

“That is the fundamental reason behind the enormous popularity of China-Africa cooperation in Africa.”

The Minister of Transportation, Rotimi Amaechi, had however explained that the agreement was only a contract term, a sovereign guarantee that assures payback according to the terms and conditions of any loan.