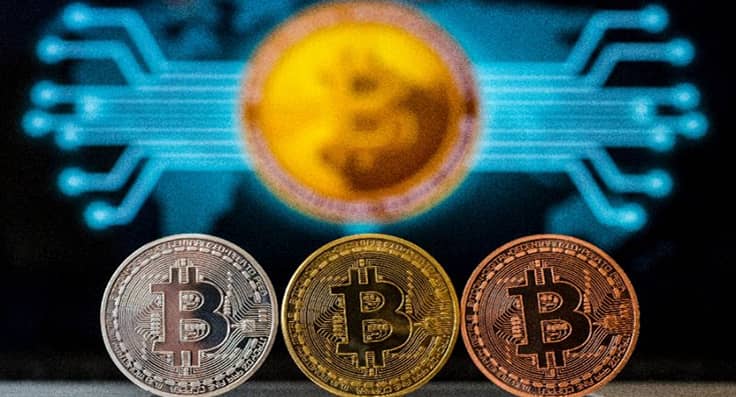 Justice Alaba Omolaye-Ajileye of the Kogi State High Court has decried the absence of a legislative framework to regulate electronic transactions in Nigeria.
The justice said while the rest of the world were enacting laws to protect consumers engaging in e-commerce and other online transactions including cryptocurrency trading, Nigeria had yet to come up with similar laws in line with the United Nations Commission on International Trade Law, otherwise called the UNCITRAL Model Law on Commerce.
He noted that African countries like South Africa, Kenya, Zambia, Ghana, and Tanzania had enacted model laws in conformity with UNCITRAL, wondering why Nigeria had yet to do the same in the technological age.
“I am aware that the 8th Senate passed the bill, but it never became law because Mr President never assented to it, like other numerous bills of that Senate. It is elementary that until a bill is assented to by the President, it does not become a law. So, the point is that there’s no extant law on electronic transactions in Nigeria as of today,” he said.
Justice Omolaye-Ajileye made the remarks in a paper delivered at the July edition of the monthly webinar organised by the Rule of Law Development Foundation.
Justice Omolaye-Ajileye said the absence of laws regulating electronic transactions put consumers engaging in such at risk, adding that it was the legislative lacuna that opened up a controversy over the legitimacy of cryptocurrency trading.

The Central Bank of Nigeria had on February 5 written a circular to all Deposit Money Banks and other financial institutions to desist from transacting in/and with entities dealing in cryptocurrencies.

However, in his paper, Justice Omolaye-Ajileye submitted that the solution “does not lie in the CBN’s unilateral declaration of cryptocurrency as an illegal money but in the appropriate authorities filling the legislative or regulatory gaps.”