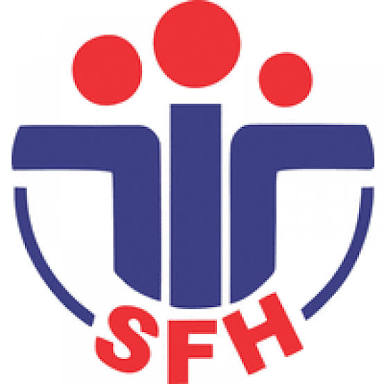 It has been observed that Bauchi state currently has a low HIV/AIDs prevalence in the country, just as efforts are been intensified to ensure that those living positive were reached with more preventive services.

This was the outcome of a joint meeting held in Bauchi by the Society for Family Health (SFH) in conjunction with Bauchi State Agency for the Control of Tuberculosis, Malaria and Aids (BACATMA) and authorities of the State Police Command in attendance.

Speaking with our correspondent shortly after the meeting which had in attendance Police Officers from across the 20 Local Government Ares of the state held at Chartwell Hotel,Bauchi yesterday,, the Head of Strategic Information, SFH,Dr. Wole Fajemisin said the meeting was initiated “to discuss issues pertaining HIV/AIDs and what could be done to improve access to HIV/AIDs services by the vulnerable population in the state”.

Fajemisin said ” Bauchi state presently has a low HIV/AIDs prevalence, and when this occurs, it is most likely that persons who are positive are concentrated among few special groups,and the next step in the HIV/AIDs programming in the state is to ensure that this concentrated population, HIV/AIDs services reaches them’ ‘.

According to him, “in Bauchi state, the group includes sex workers,people who inject drugs and men who have sex with men and prisoners”,saying that “all these are groups that are usually confronted by Police for the acts which they do”.

” There was therefore a need to ensure that Society for Family Health could be able to reach them without any Police interference or Police harassment of the persons that are trying to reach the groups and also ensure that they can be reached “.

” At the end of the meeting, an understanding was reached that we needed to develop system that will ensure that Society for Family Health were able to carry out its activities without hindrance”.

The occasion was attended by the Chief of Party of Society for Family Health (SFH),Abdulsamad Salihu,Executive Chairman,BACATMA and the Bauchi state Commissioner of Police (COMPOL),Lawal Jimeta who declared open the meeting.