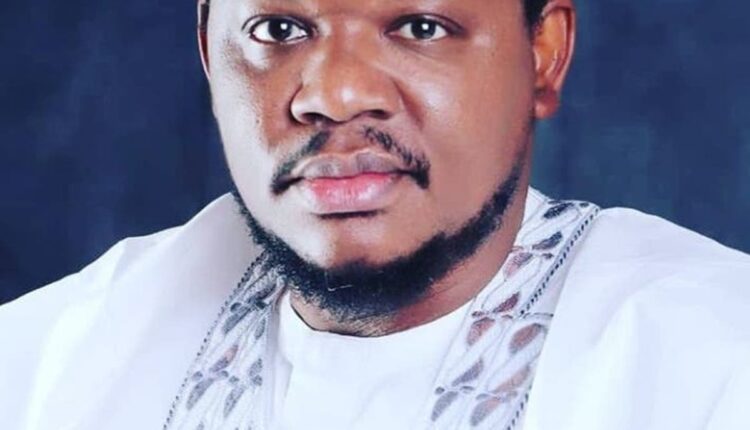 An active user of Twitter and stalwart of the All Progressives Congress (APC), Adamu Garba has asked the Federal High Court Abuja to compel the Nigerian Communications Commission NCC) to shut down Twitter and prevent it from operating within the Nigerian cyberspace.

Garba who has over 32,000 twitter followers in a fundamental human rights suit filed on Monday, prayed the court to “direct the NCC to stop the operation of Twitter International Company in any part of the territory of the Federal Republic of Nigeria.”

The former Presidential aspirant lamented that the social media platform has offered immense encouragement to the #EndSARS protesters and therefore must be stopped before it does irreparable damage to the country.

Although the Nigerian Senate is currently considering an ‘Anti-Social Media Bill’, there are no known instances of the Federal Government shutting down social media sites

Other African countries like Burundi, Benin Republic and Sudan have in the past shut down social media amid criticisms from international rights groups.

According to the BBC, several people were unable to access these platforms except with the use of Virtual Private Networks which disguise a user’s presence on the Internet.

In 2019, these instances of shutdowns collectively cost Sub-Saharan Africa about $2.16bn.