‎Man sentenced to two years in prison for threatening to bomb NNPC, NASS 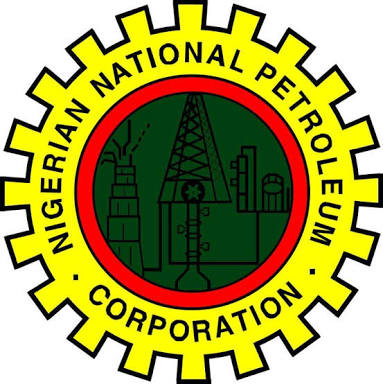 Adeoye was convicted by a Chief Magistrate Court, sitting in Lokoja, Kogi State.

The convict is an indigene of Okene who resides in Obehira Ihima, in Okehi Local Government Area.

Adeoye was picked up by the State Security Service on May 13, 2020, and subsequently charged to court for allegedly threatening to bomb the national assets.

‎Following his conviction, Adeoye was sentenced to two years in prison, with an option of fine.‎

While handing down the sentence, the presiding magistrate, A .S Ibrahim, noted that Adeoye was sober and pleaded for clemency after realising the enormity of the offence.