Central bank links Abokifx to recent currency volatility.  Naira has fallen 13% against the the dollar in two months 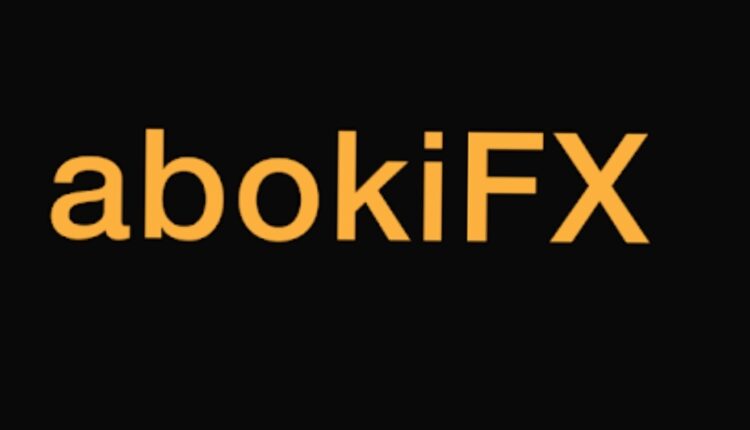 A website that publishes exchange rates for Nigeria’s naira is “temporarily” suspending the service after the African nation’s central bank accused it of manipulating prices.

Abokifx, which has become known as a reliable source for exchange rates in Nigeria’s unauthorized parallel currency market, will no longer track rates “until we get better clarity of the situation,” it said in a statement.

The Central Bank of Nigeria on Friday accused Abokifx of manipulating prices in the unofficial market. Abokifx denies the allegations.

“The central bank has outlawed the publication of any parallel market rates,” Aminu Gwadabe, president of the association, said in a text message on Saturday. The group published its most recent rate on Sept. 16 with the naira quoted at 570 naira to the dollar on its website. No quotes were shown for Sept. 17.

Nigeria’s central bank recognizes only the exchange rate at the investors and exporters window, Governor Godwin Emefiele said on Friday, adding, “I do not intend to recognize that there are any other rates in the market.”

The naira has lost 13% of its value since July 28 after the central bank stopped sales of the U.S. dollar to money traders. It closed at a record low of 570 naira to the dollar on Friday on the parallel market compared to its largely unchanged average rate of 411 naira to dollar at the controlled central bank window.

Individuals and businesses usually monitor the Abokifx platform to guide them on the dollar exchange rates in the informal market, which the central bank deems illegal.

Before the platform started operating in 2014, rates were obtained mainly through direct phone calls to street sellers in Lagos, the commercial center; Abuja, the capital; and the oil hub of Port Harcourt. That situation is now likely to return, creating multiple exchange rates.

The central bank rationed supply of the greenback, forcing many individuals and firms to turn to unauthorized dealers to meet their needs above what the central bank was willing to provide. That’s put pressure on thin supply in the parallel market, widening the gap from the official rate to a record 39%.

“We sincerely hope that this suspension will lead to the naira appreciation from next week,” Abokifx said.

Chris Isiguzo: Giving The Media A Pride Of Place