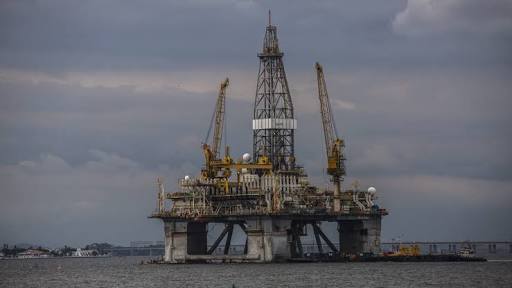 Oil gained more than one per cent on Tuesday on the prospect the United States nearing a deal on coronavirus relief, but the threat to demand from rising COVID-19 cases worldwide and increased Libyan output kept prices from moving higher.

Reuters reported that, “November US West Texas Intermediate crude CLc1 futures settled at $41.46 a barrel, up 63 cents, or 1.54 per cent.

It stated that investors were following negotiations between US House of Representatives Speaker, Nancy Pelosi, and Treasury Secretary, Steven Mnuchin, over another US coronavirus aid package, said John Kilduff, partner at Again Capital in New York.

Prices picked up after Pelosi said she was optimistic Democrats could reach an agreement with the White House that could get aid out by early next month.