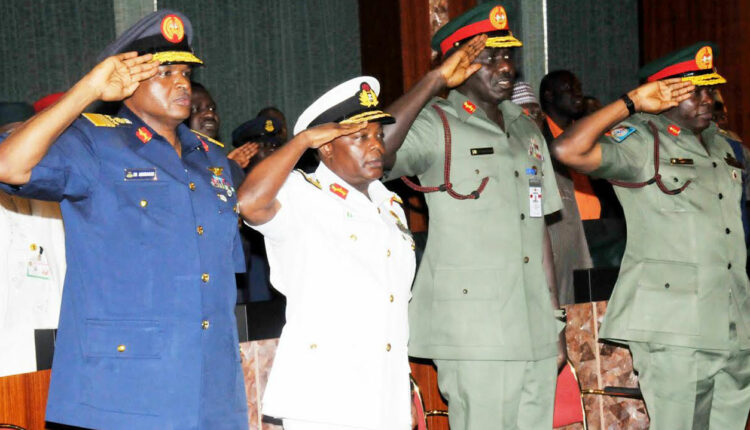 The NSA in an interview with BBC Hausa on Friday, said, “No one knows what happened to the money but by God’s grace, the president will investigate to find out whether the money was spent and where the arms went.”

The NSA also added that the new service chiefs have not seen any of the arms that the funds were supposed to be used to procure.
In January, the President, Major General Muhammadu Buhari (retd.), appointed new service chiefs after a persistent clamour from Nigerians that he introduce fresh blood in the country’s anti-terror war, especially against Boko Haram in Nigeria’s North-East region.

All rights reserved. This post: 'Money meant for arms missing under Buratai, ex-service chiefs says Monguno ' and other digital content on this website, may not be reproduced, published, broadcast, rewritten or redistributed in whole or in part without prior express written permission from Anambra City News.