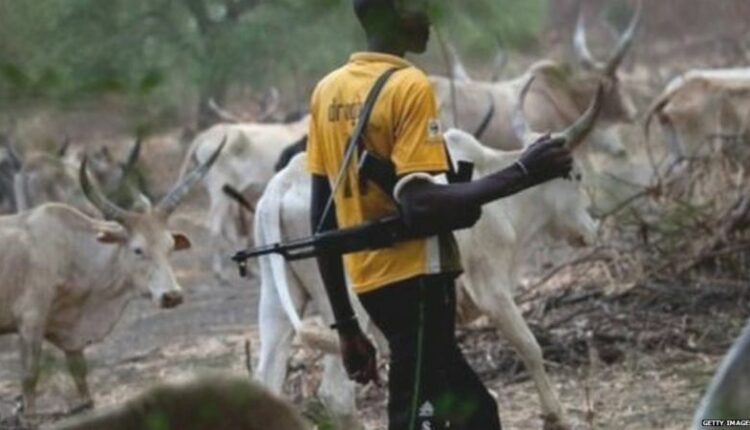 Open grazing of animals has been banned within the Katsina metropolis and its surrounding communities.
The directive was contained in a statement signed by Wakilin Kudin Katsina, Alhaji Abdu Iliyasu, and made available to newsmen on Wednesday.
Alhaji Iliyasu said the directive became effective from Tuesday,3, August 2021, adding that machinery has been put in place for its effective implementation.
The spokesman for the Katsina Emirate Council, Mallam Iro Bindawa said he was out of town and could not comment on the development until he returns.

Governor Aminu Masari had last month revealed that the President Muhammad Buhari had, approved N6.25 billion for the state for the ranch project.
The Governor made the revelation during the commissioning of the Zobe Regional water scheme in the Safana Local Government Area of the state which was also attended by the President.
The Governor disclosed that the Federal Government had already made available five billion naira(N5 bn)out of the amount for the project.

The Governor revealed “Mr. President has graciously approved the sum of N6.25 billion for ranch development purposes in Katsina State. Part of this amount, N5 billion is already in the account of the state government and within few weeks, you will see advertisements calling for interested companies and consultants that would wish to participate.”