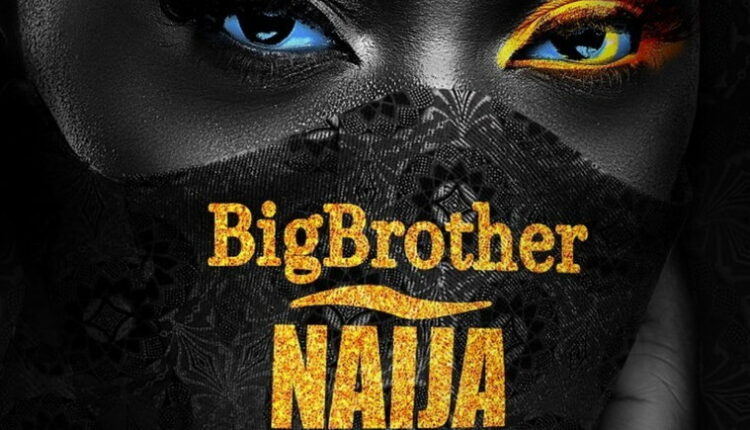 Irked by the daily increase in the number of Covid-19 cases in the country, the federal government has expressed its displeasure at the ongoing Big Brother Naija Reality Show which entered its 5th season on July 20.

The Minister of Information and Culture, Lai Mohammed had reportedly asked the National Broadcasting Commission to stop the transmission of the TV reality show, according to TheCable.

The report noted that the Acting Director-General of the NBC, Armstrong Idachaba had on Wednesday told senior management members at a meeting that he had been directed by the minister to shut down the show

The minister was said to have insisted that the letter halting the show should come from the NBC apparently to avoid any accusation of bias against MultiChoice Ltd, producers of the show.

A director had told the meeting that the NBC had on July 1 sought explanation from Multichoice on a possible violation of COVID-19 protocol with the airing of the show.

MultiChoice had replied with measures taken in collaboration to forestall such, adding that the Lagos State Safety Commission gave approval for the show.

Idachaba, was, however, yet to convey the minister’s directive to the organisers of the show as at press time.

The organizers have however declared that they followed all the Covid-19 protocol in hosting the 5th edition of their show.

According to them, all the housemates went through mandatory two-week isolation before the show and that the BBN House had been disinfected and rearranged to ensure physical distancing, in addition to the elimination of live audience.