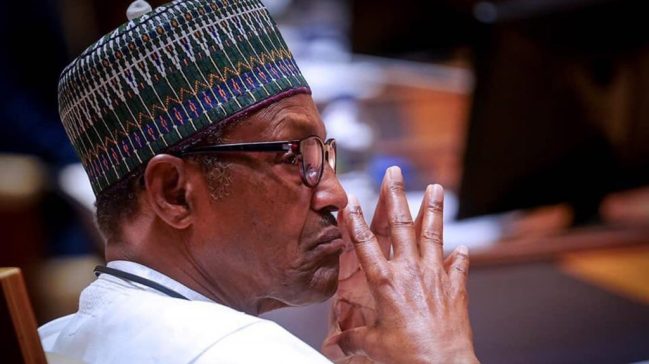 The President expressed sadness over the development in a condolence message by his Senior Special Assistant on Media and Publicity, Malam Garba Shehu.

The President noted that “Marliya was not only a distinguished medical doctor, but she was also a woman of integrity as her tenure at the Federal University Dutsinma had testified”.‎

According to him, “her demise is particularly touching because she was my family doctor in addition to the fact that her brother, Dr Suhayb Rafindadi is also my personal physician”.‎

‎Buhari, in the same vein, described her death “as a personal loss because of our close association with her”. ‎

‎The President extended his condolences to the family of the deceased, the Katsina Emirate Council and the Katsina State Government over what he called “the loss of this great, talented, dedicated and selfless medical professional.”‎