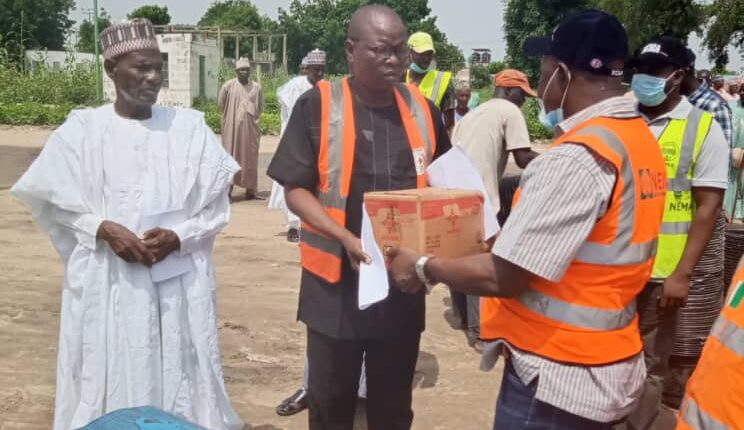 The federal government has come to the aid of 22 communities displaced by insurgency in part of Borno State.

The federal government on Saturday, through it’s humanitarian agency, the National Emergency Management Agency (NEMA) gave out food and non-food items to the 1888 households in the affected communities. 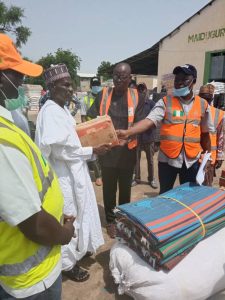 He noted that the 1888 households after being displaced from their communities are now residing in Gongulon in Jere local government area.

Chonoko said the food and non food items are for new influx of 1888 households of internally displaced persons from communities affected by insurgency in Jere LGA Borno state. 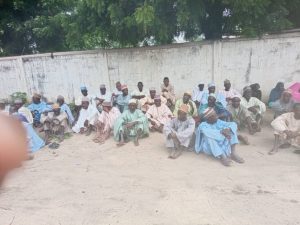 He said: “The members of the displaced communities are now residing at Gongulon host community where arrangement for temporary shelter is ongoing in collaboration with Borno state Government and other humanitarian Partners.”

He items were received by representatives of Borno state Emergency Management Agency BOSEMA And Alh Ahmed Kurna and a community leader from the displaced communities. 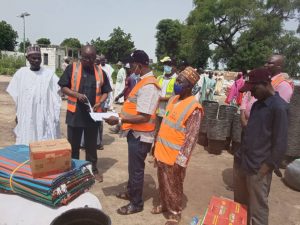 All rights reserved. This post: 'Boko Haram: FG gives aid to 22 displaced communities in Borno  ' and other digital content on this website, may not be reproduced, published, broadcast, rewritten or redistributed in whole or in part without prior express written permission from Anambra City News.

READ ALSO  I decided to forget the existence of Buhari's administration... Soyinka