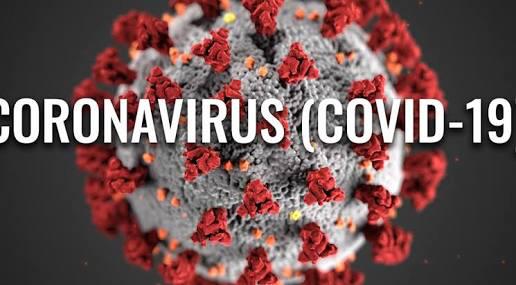 The number of coronavirus deaths in United Kingdom hospitals has risen by 27 in the highest Wednesday increase since July 8.
Hospitals in England recorded another 23 fatalities today. In Scotland, there have been two deaths from coronavirus in hospitals, and there have also been two deaths in Wales.
Coronavirus hospital deaths hit a two-month high in the UK yesterday as the daily toll increased by 29.
England reported 28 fatalities and Scotland had one, and there were zero in Wales and Northern Ireland. It was the biggest increase since 39 were announced across the UK on Saturday, July 11.
Last Wednesday, September 16, the hospital death toll increased by 14.
On other recent Wednesdays, the death toll climbed by 12 on September 9, 10 on September 2, 12 on August 26, 16 on August 19, and 11 on August 12.
Today’s death toll was the highest Wednesday increase since 47 hospital deaths were recorded on July 8.
A further 23 people, who tested positive for the Covid-19 died in England, bringing the total number of confirmed reported deaths in hospitals in England to 29,808.
Patients were aged between 69 and 96 years old and they all had known underlying health conditions.
There have been a further 389 cases of Covid-19 in Wales, bringing the total number of confirmed cases in the country to 21,548.
Public Health Wales said two further deaths had been reported, with the total number of deaths since the beginning of the pandemic increasing to 1,605.
There have been 220 new cases of Covid-19 confirmed in Northern Ireland in the last 24-hour reporting period, the Department of Health has said.
There have been no further deaths recorded by the department, with the toll in the region remaining at 577.
A total of 486 people have tested positive for coronavirus in Scotland in the past 24 hours, First Minister Nicola Sturgeon said on Wednesday – the highest number of cases recorded in a single day in Scotland.

All rights reserved. This post: 'UK coronavirus deaths rise again' and other digital content on this website, may not be reproduced, published, broadcast, rewritten or redistributed in whole or in part without prior express written permission from Anambra City News.

Pregnant and nursing mothers to get free healthcare in Borno