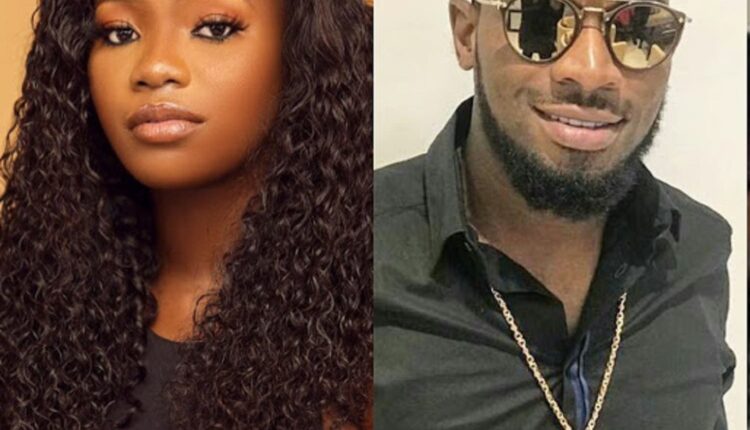 The Nigerian Police Force has cleared celebrated musician, Oladapo Oyebanjo aka D’Banj of rape allegation leveled against him by a lady, Seyitan Babatayo following the decision of the accuser to discontinue with the case.

The lady, Seyitan Babatayo, had written a letter to the police withdrawing her petition.

In a letter dated July 17, 2020 addressed to the Inspector-General of Police through her lawyer, Olamide Omileye, she said she was withdrawing from the case for personal reasons.

The letter read in part, “We hereby officially notify you of our client’s intention to withdraw and discontinue her petition against Mr. Oladapo Daniel Oyebanjo aka D’Banj for personal reasons. Our client further humbly applies that the investigation and all other action that is currently being carried out by the police with respect to the statement.”

Sources said the lady decided to discontinue with the matter without any monetary consideration.

The Deputy Commissioner of Police (Admin), Umar Sanda, in his response said investigation had discontinued due to lack of evidence.

The letter posted on Twitter by blogger, Kemi Olunloyo, read in part, “In view of the foregoing facts, investigation was discontinued as no substantial evidence to prove the allegation of rape against the suspect.”