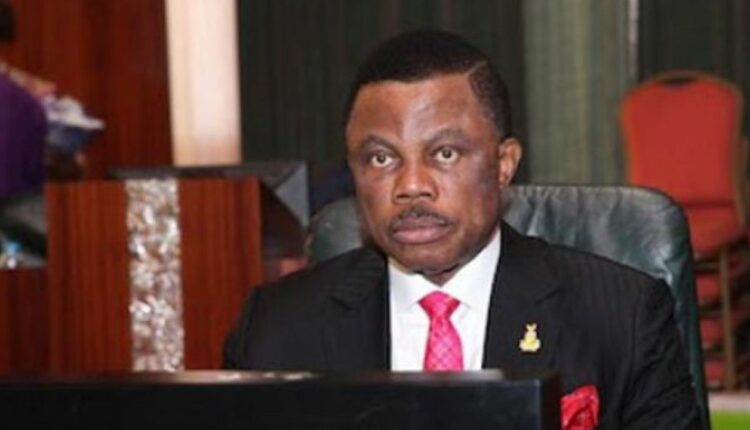 Governor Willie Obiano, yesterday, presented a budget estimate of N141.9 billion for the 2022 fiscal year to the Anambra State House of Assembly for approval.

Tagged: “Continuity, Sustainability and Development of a New Anambra,” the governor said the financial document was to consolidate performances in the last seven years and maintained the status of the state as a preferred business hub and investment destination.

According to him, N21.67 billion would be spent on personnel as salaries and wages, N18.3 billion on group life insurance, loans, pensions and gratuities, just as overheads get N23.78 billion.

“Water resources and public utilities got N2.1 billion while community social development projects got N1.4 billion and medium enterprises development, N1billion,” adding that N10 billion had been earmarked for the completion of the Anambra International Cargo Airport, N2.8 billion for the completion of the International Convention Centre, Awka and 700 million for the execution of Awka City Stadium.

Receiving the budget, the Speaker, Uche Okafor, assured the people of speedy consideration and passage of the fiscal document.