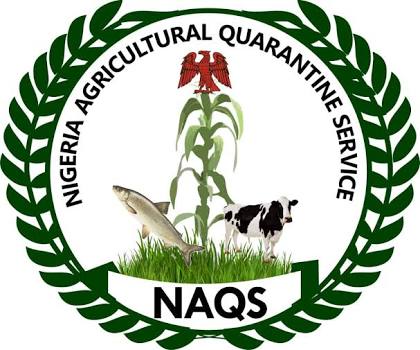 The Federal Government has made it an offence for anybody to kill a donkey and trade on its skin‎, according to the Nigerian Agricultural Quarantine Services.

NAQS, an agency under the  Federal Ministry of Agriculture, has been seizing donkey skin at processing camps across the the country.‎

Director General of the agency, Olusegun Awoniyi, explained that the move was aimed at preventing the animal from going into extinction.

“Apart from Nigeria, many countries have placed ban on killing of donkeys and trading on its skin.

“Nigeria has received a lot of memos from many countries discouraging the killing of donkeys and trading on its skin or meat,” he said.

Awoniyi’s explanation followed claims by the ‎Dried Meat Preservers Association of Nigeria‎ that the agency had seized over 2000 processed donkey skin worth about N80m across the country.‎

They also alleged that some people are trying to hijack their business through the Nigerian Agricultural Quarantine Services.