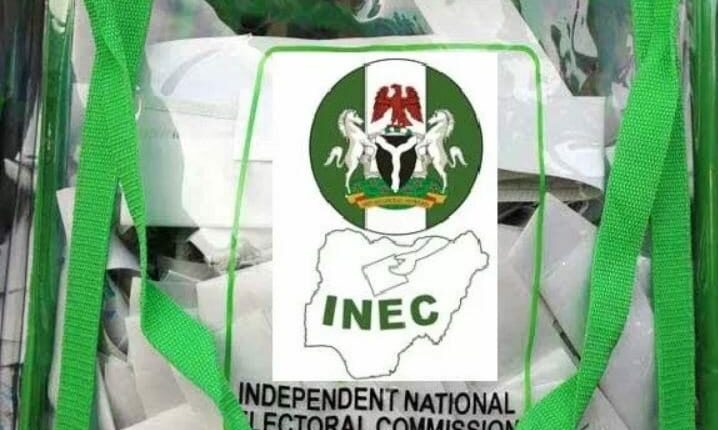 ‎The Independent National Electoral Commission will hold a crucial meeting in Abuja on Thursday to evaluate the security situation in the states and constituencies where bye-elections have been scheduled‎.

The 37 Resident Electoral Commissioners have been summoned to the meeting.

INEC National Commissioner and Chairman (Information and Voter Education Committee), Festus Okoye, in a statement issued on Wednesday, said the outcome of the deliberations would be communicated to the public immediately after the meeting.

He said, “The public would recall that the Independent National Electoral Commission scheduled the conduct of bye-elections in 15 constituencies in 11 states for October 31 2020. These consist of six senatorial and nine state House of Assembly seats.

“The vacancies were as a result of death and resignation of previous members. The commission has been engaged in meticulous preparations for the bye-elections for several weeks in its determination to continue to deliver free, fair, credible and safe elections for Nigerians.

“However, the commission is not oblivious of the current mood of the nation, the security situation, natural disasters and other emergencies reported in parts of the country. Indeed, the commission has been monitoring these situations regarding their possible impact on the smooth conduct of the bye-elections.

“Consequently, the commission will tomorrow, Thursday, October 22, 2020, hold a meeting with the 37 Resident Electoral Commissioners to evaluate the situation in the states and constituencies where bye-elections have been scheduled. The outcome will be communicated to the public immediately after the meeting.”