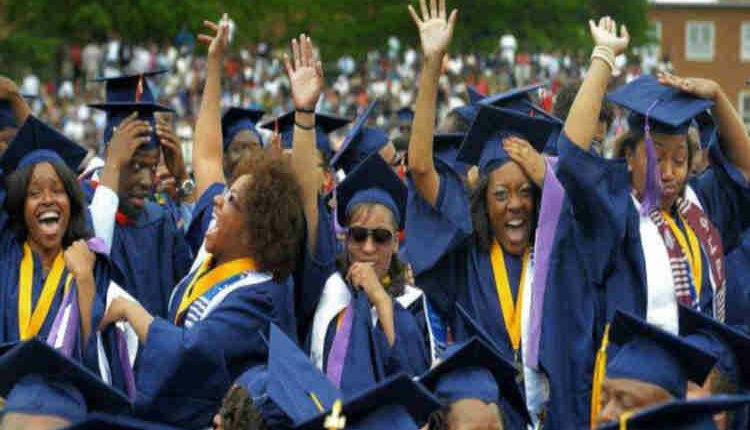 CONUA recently broke away from the Academic Staff Union of Universities, the main union of Nigerian university lecturers. ‎In a statement issued after its National Executive Council meeting held in Abuja on Wednesday, the union also demanded an end to what it described as the intimidation of its members by university administrators and other staff unions. ‎

Parts of the statement signed by CONUA’s National Coordinator, Niyi Sunmonu, said,‎ “The meeting called on the government to reopen universities as soon as possible as CONUA members are ready to resume work.

“It however added that everything necessary in terms of COVID-19 protocols must be put in place before reopening the universities in order to prevent students and staff from contracting the disease.”‎

‎The union said the education sector cannot continue to stagnate “as it appears that COVID-19 would continue to be a threat and we must, in the circumstance, learn to strive to lead our normal life”.‎

“Union thus urged the government to make available everything that can help our universities to resume work as is being done elsewhere in the world,” the statement added. ‎

“The union condemned in strong terms those administrations who failed to organise such exercises, despite that several academic staff have been waiting for their promotions for a long time, with some spanning five to ten years.

“The union received information to the effect that some universities held Senate meetings and congregation elections but refused to convene any meeting to carry out the promotion of its members, simply because some people threatened that such promotions, if ever announced, will be reversed.

“CONUA leadership felt outraged by such pronouncements and expressed its resolve to support any efforts by university administrations to facilitate the due promotion of academic staff members,” the union said.

All rights reserved. This post: 'Breakaway lecturers’ union asks FG to ‎reopen universities' and other digital content on this website, may not be reproduced, published, broadcast, rewritten or redistributed in whole or in part without prior express written permission from Anambra City News.